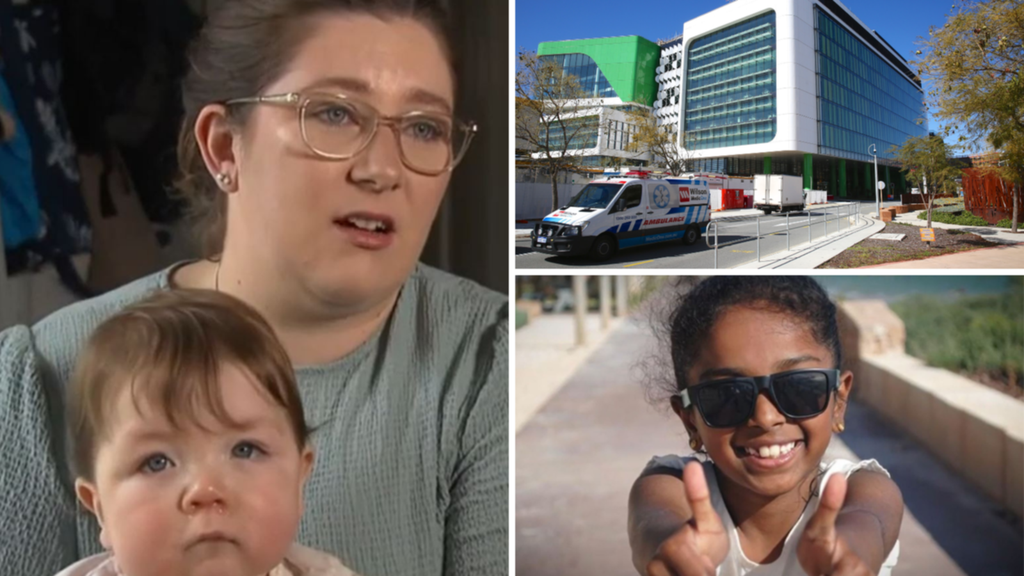 The Australian Nursing Federation claims Perth hospitals are understaffed by up to 40 nurses every day.

The revelation comes after the death of Aishwarya Aswath – the seven-year-old girl who was taken to Perth Children’s Hospital with a fever but not seen by a doctor for more than two hours.

Aishwarya died on Saturday after her condition rapidly deteriorated.

It was a day that other parents at the hospital have described as chaotic.

He’d stopped eating and drinking and was screaming in pain.

But the mother and baby weren’t seen by a doctor for four hours.

“There was barely any staff… 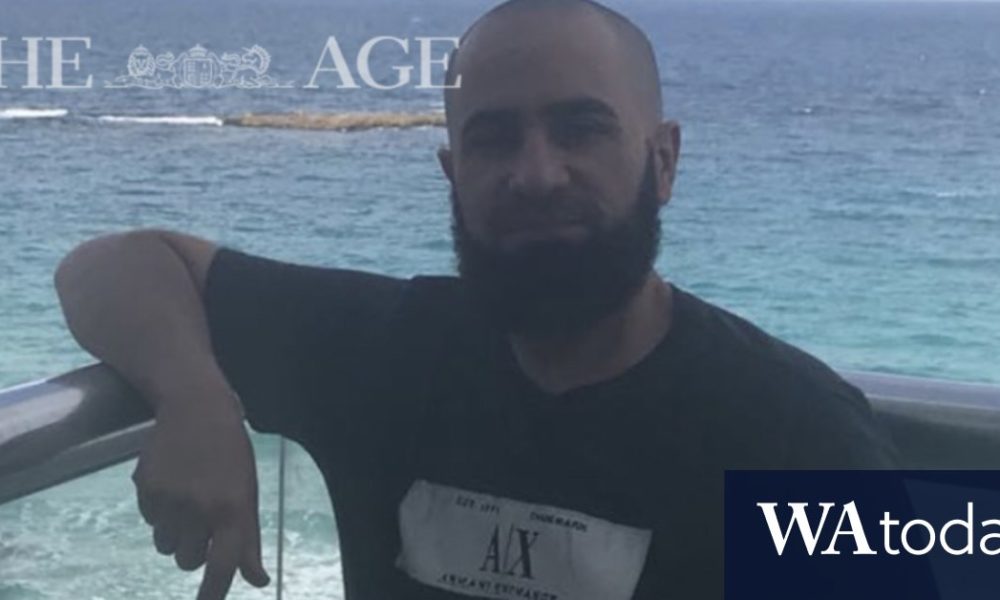 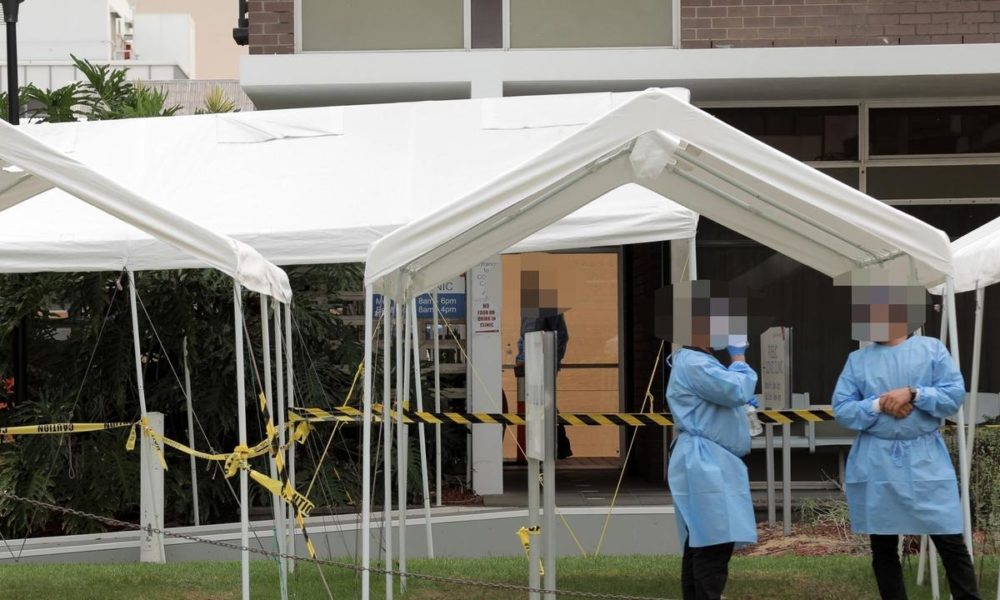