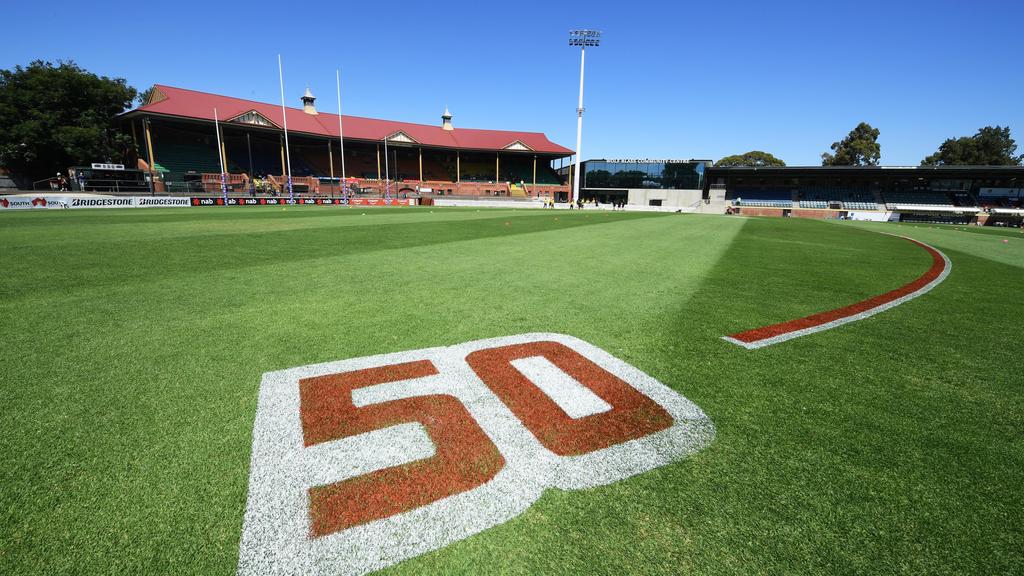 The AFL’s new on-the-mark rule is already confusing players and the season hasn’t even started yet.

Footy fans have been given their first look as to how the controversial rule change will work in-game, as Essendon took to the field for an intra-club in Melbourne.

WATCH THE INFRINGEMENT IN THE WINDOW ABOVE

Players are now required to stand still on the mark while an opposing player kicks, unable to move until the umpire calls ‘play on’.

Teams can receive a 50 metre penalty if they move from a stationary position on the mark, even laterally, which is exactly what happened to Kyle Langford at Bombers training today.

Darcy Parish tackled Langford forcing a ‘holding the ball’ call and a subsequent free kick, but as Parish side…

‘I just don’t understand it’: Ian Chappell hits out at batsmen taking too long to leave the crease – Wide World of Sports 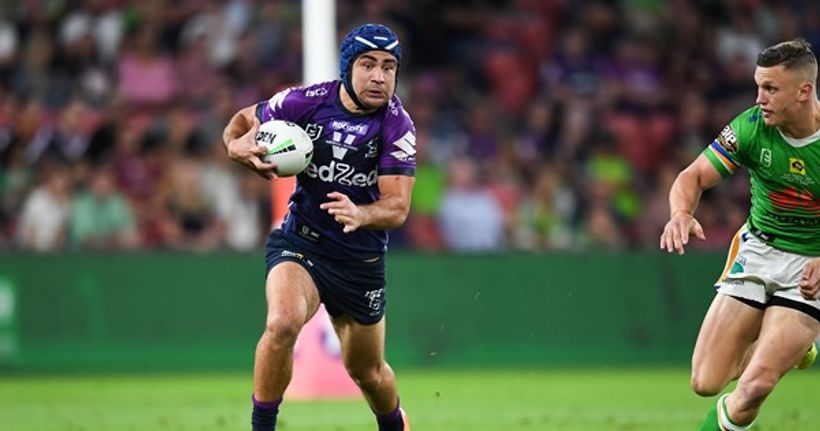 Hughes rejects Warriors offer to remain with Storm until 2024 – NRL.COM 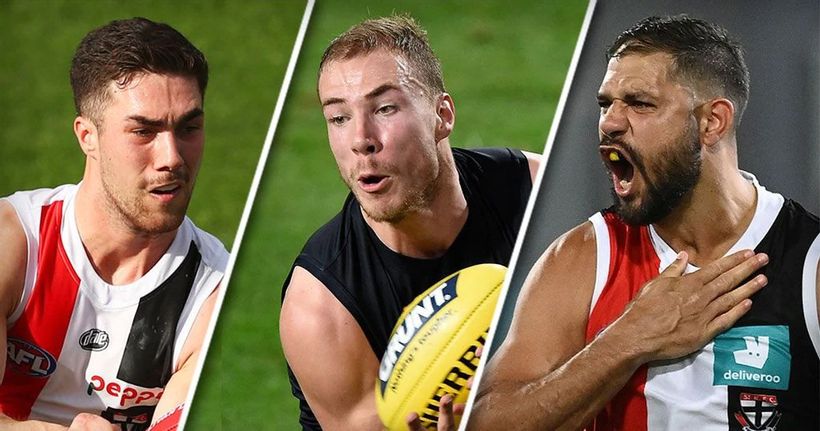