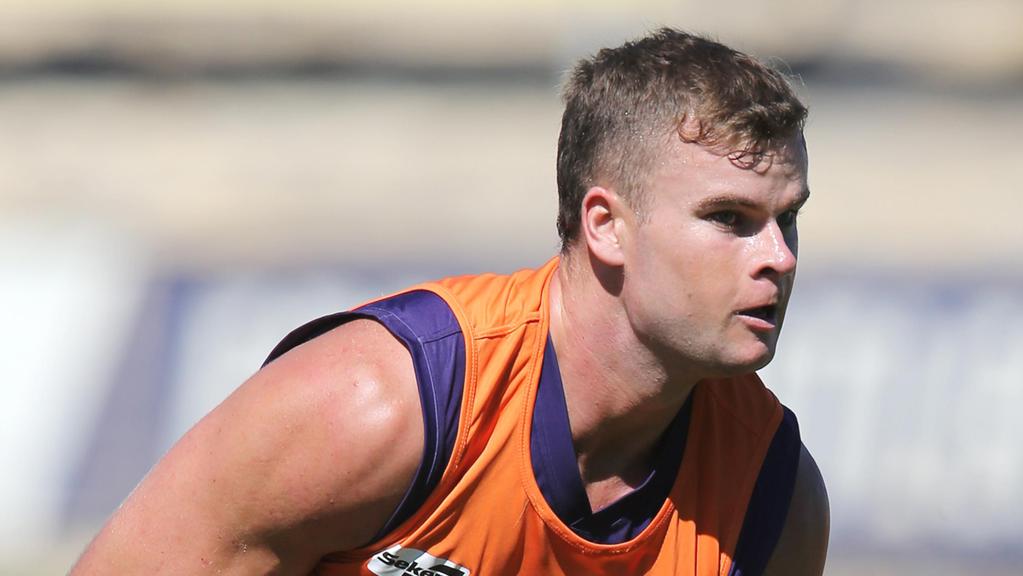 Former Fremantle assistant coach Peter Sumich sent the rumour mill into a frenzy yesterday, suggesting the Dockers were at risk of losing their number one ruckman to Geelong.

Darcy, 22, was drafted from the Geelong Falcons in 2016 but is contracted to Fremantle until the end of 2022.

“If that’s the case, yeah they should put all their eggs in one basket and try to get (Western Bulldogs ruckman) Tim English.”

When asked about Darcy today, Longmuir said the rumour would have no impact on… 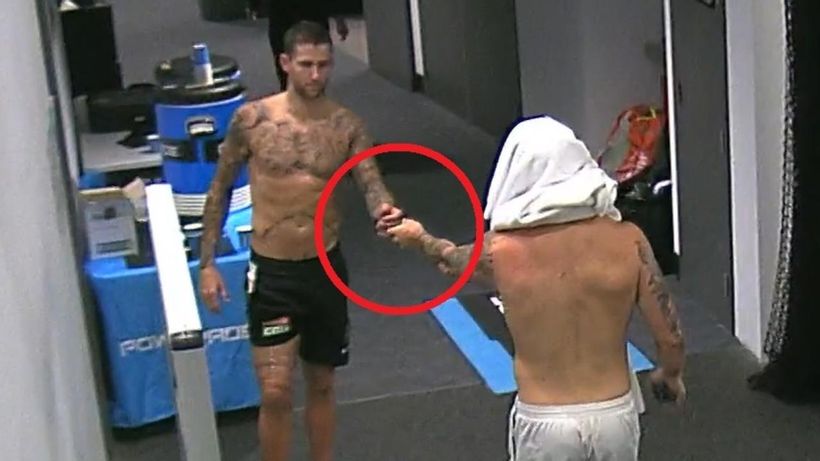 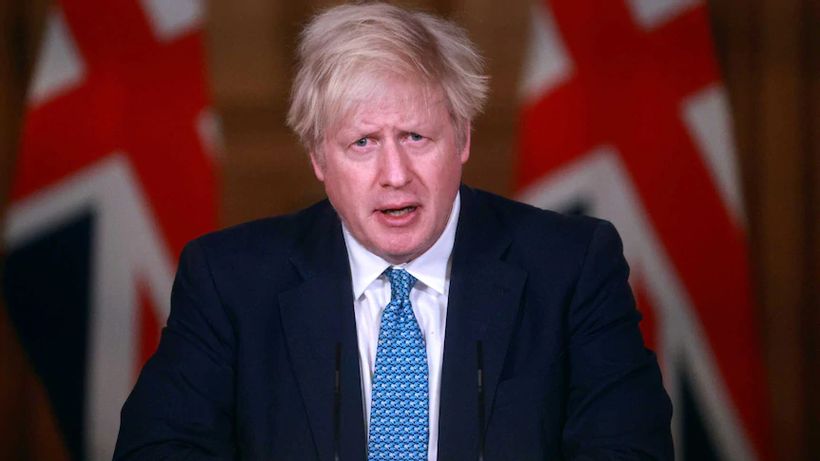