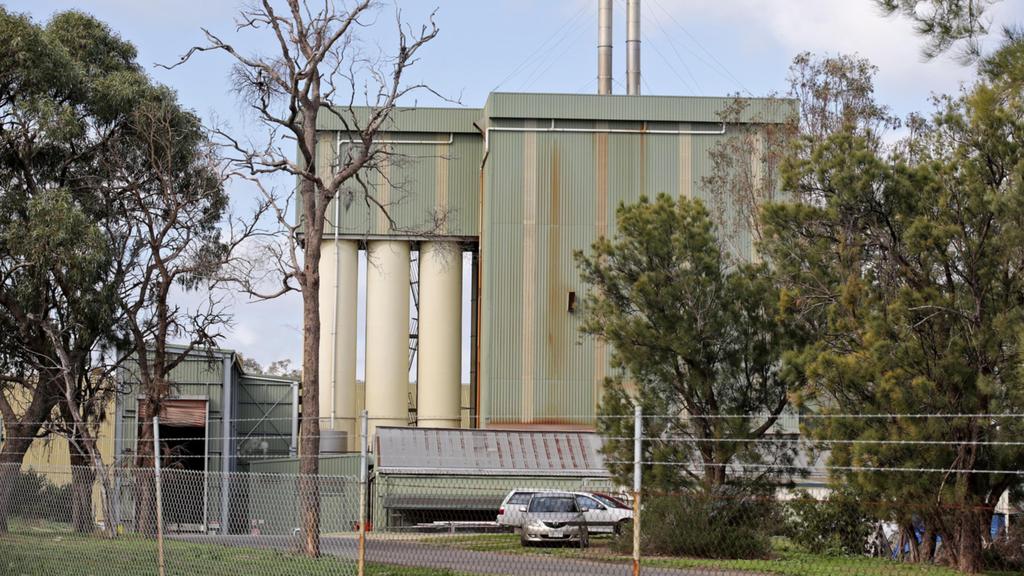 POULTRY producer Ingham’s has applied to extend the licence for its Wanneroo Road feed mill, which it plans to close next year.

The existing animal feed manufacturing licence is due to expire on October 7 and was issued in 2012.

The company confirmed it still planned to close the Wanneroo feed mill and hatchery facilities by December 2022.

A spokesperson said the company had arranged for a third party supplier to support its WA farming operations when the Wanneroo feed mill closed.

“Ingham’s is consulting with its 22 employees and confident there will be a range of redeployment opportunities in Ingham’s operations in WA,” they said. 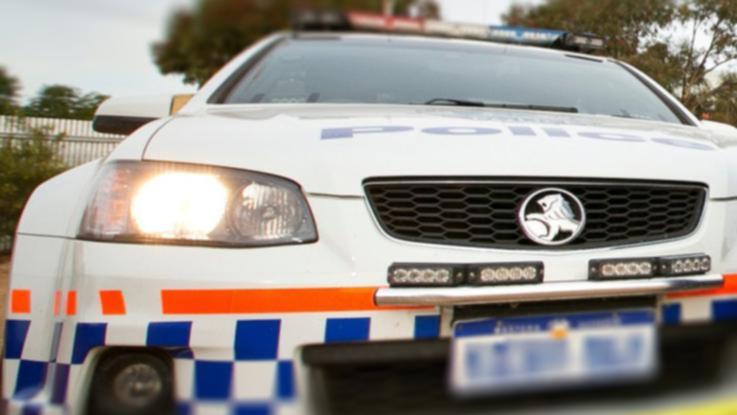 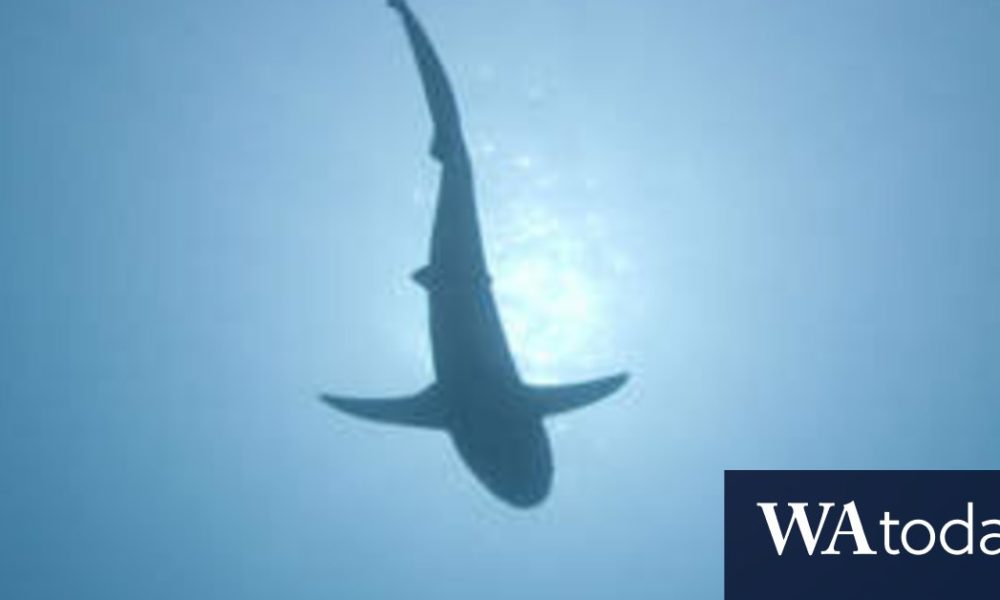