A bicycle used by Diana that was deemed “not fit for a princess” has sold at auction for more than double its estimated price.
And in a bizarre twist, the man who held the winning bid says he plans to use the bike as part of a memorial to highlight the “racist roots” of the British royal family.
Barry Glazer, an attorney in Baltimore, Maryland, bid $79,000 (£44,000) for the blue Raleigh bicycle during the auction by Burstow & Hewett Auctioneers in Battle, East Sussex last week.
A bicycle used… 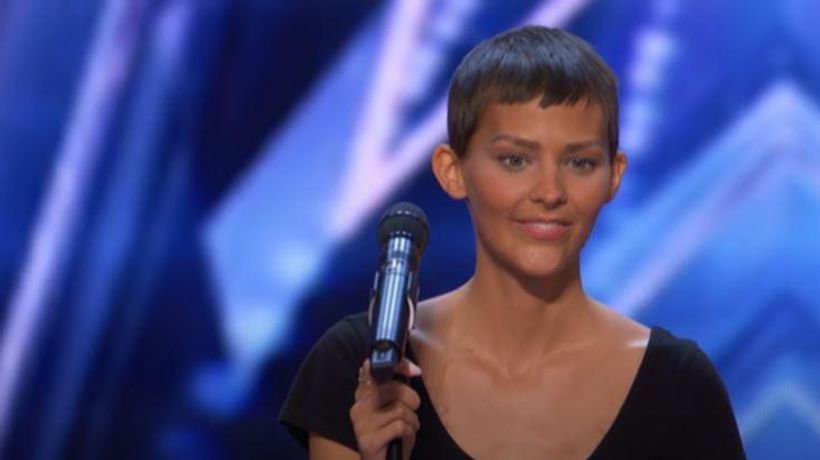